“Fans of good old rock from the 70's will really love and appreciate this release by Bobby Lindstrom and Elkhorn Reunited, titled, "Hungry, Cold And Blue". Nothing really fancy here, just honest to goodness rock n roll played the way it should be played, simple, basic, and to the point, not like some of the over bloated, over mixed, and over dubbed rock that is to often crammed down our throats via the radio stations nowadays.”
-John Vermilyea, Blues Underground Network

“Blues with a Smile! Bobby Lindstrom's blues are on the brighter side of the spectrum. Even the sad songs have a silver lining, Bobby is a great spirit and it shows in his songwriting. I didn't stop smiling through the entire album.”
- Sarina Sloan, Clear 101.7 Bend, Oregon

“I just listened to your CD. I was filled with joy for you. You have painted a masterpiece. You should be a very proud papa. Aloha and hang loose my friend!”
-Elaine Reed

A Lick and a Promise Reviews-

“Bobby, you are a great singer, guitarist, and you have some great songs. But above and beyond all that, when you are on stage, the vibes you put out attract people to you and they want to be with you.”
-Lloyd Jones/summer 2004

“For an album that epitomizes guitar-driven Blues/Rock music, track down a copy of A Lick And A Promise”
-Guitar Nine Records

“...On A Lick And A Promise Oregonian Bobby Lindstrom bounces between blues, old-school rock and straight-up pop. His best weapons are his super gravelly voice and filthy guitar tone but he's also surprisingly adept at writing in each of those styles as well. “
-Rusty Bidet, Music Emissions, Nov 2004 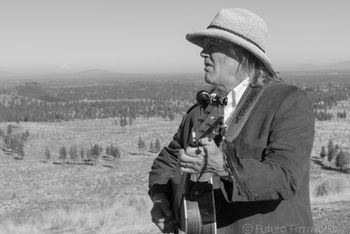 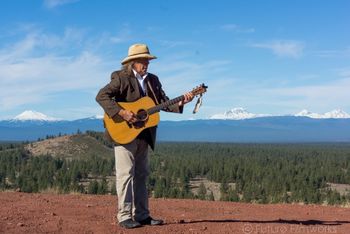 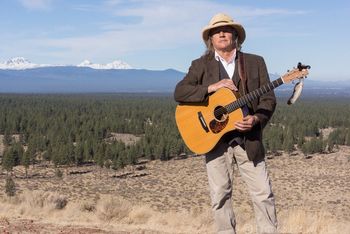 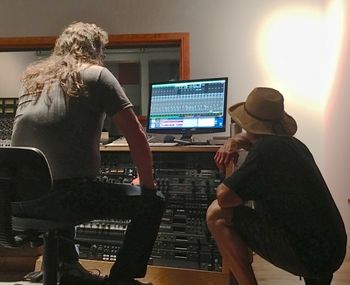 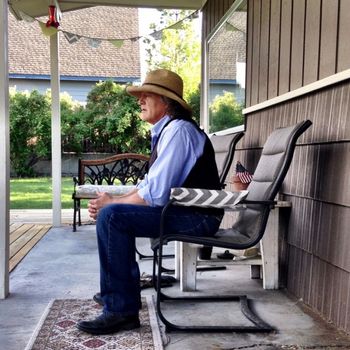 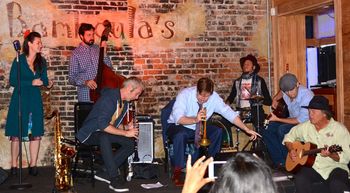 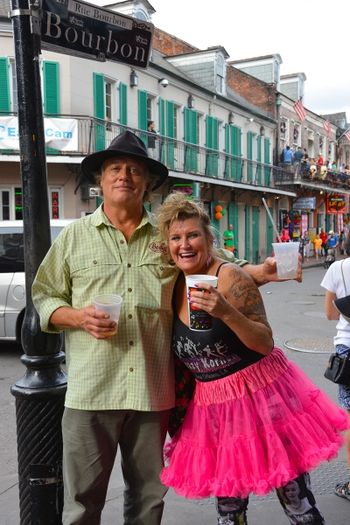 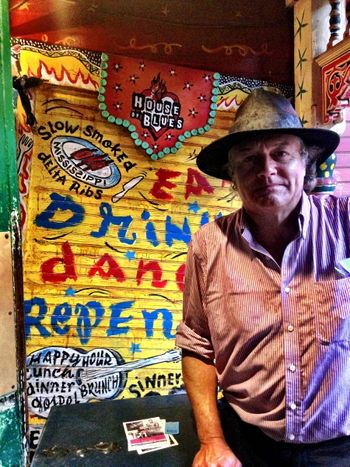 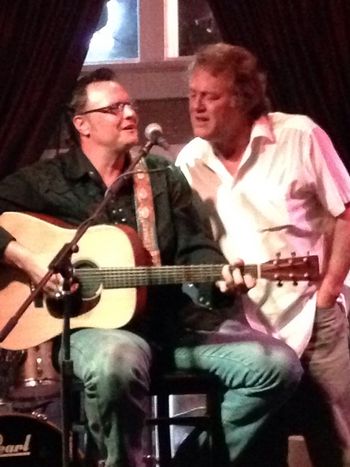 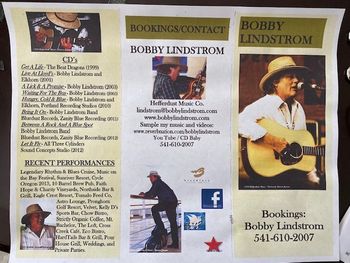 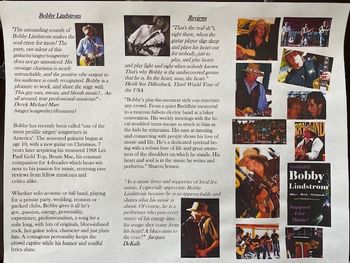